GMB, the defence manufacturing union, has written to the Prime Minister telling him the AUKUS agreement must secure hundreds of UK manufacturing jobs.

The trilateral security pact between Australia, the United Kingdom and the United States could maintain create and secure jobs at Rolls Royce in Derby, BAE Systems in Barrow, Babcock sites, and throughout the wider supply chain, the union says.

In the letter, GMB General Secretary Gary Smith calls on the Government to secure work for the UK under the AUKUS agreement – including through the use of defence and national security procurement exemptions. 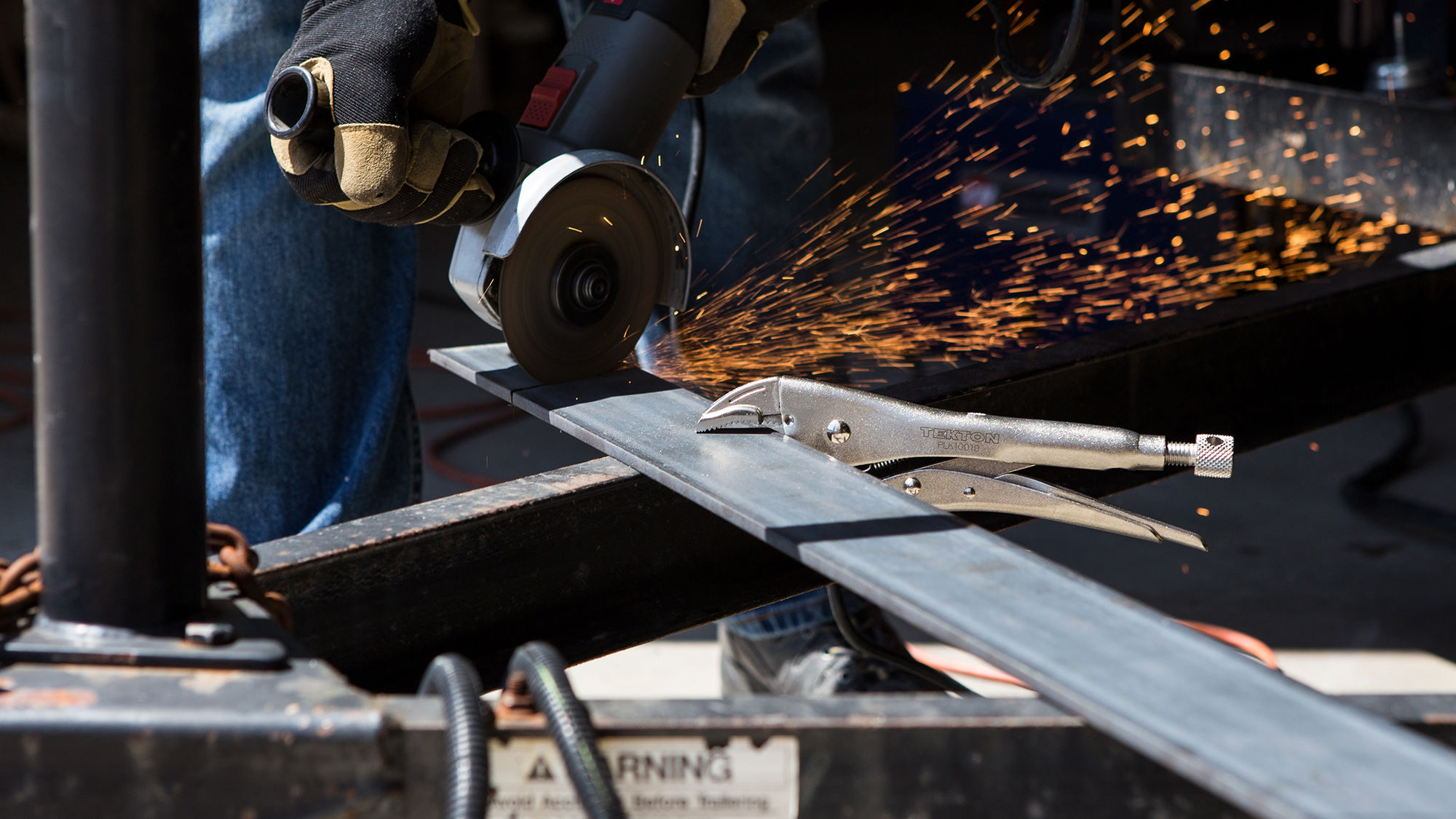 “As Australia’s requirements are assessed during the next 18 months, I call on you to secure work for the UK, including through use of the defence procurement national security exemptions if required.

“It is regrettable that the public debate on AUKUS has – in part – been based on misinformation.

“As a shipbuilding union, GMB spoken out against alarmist claims, and we are clear about the potential industrial benefits. But those benefits must now be realised.

“Over recent years, our members have suffered redundancies and yard closures and they have watched as the Government has sent orders worth hundreds of millions overseas. 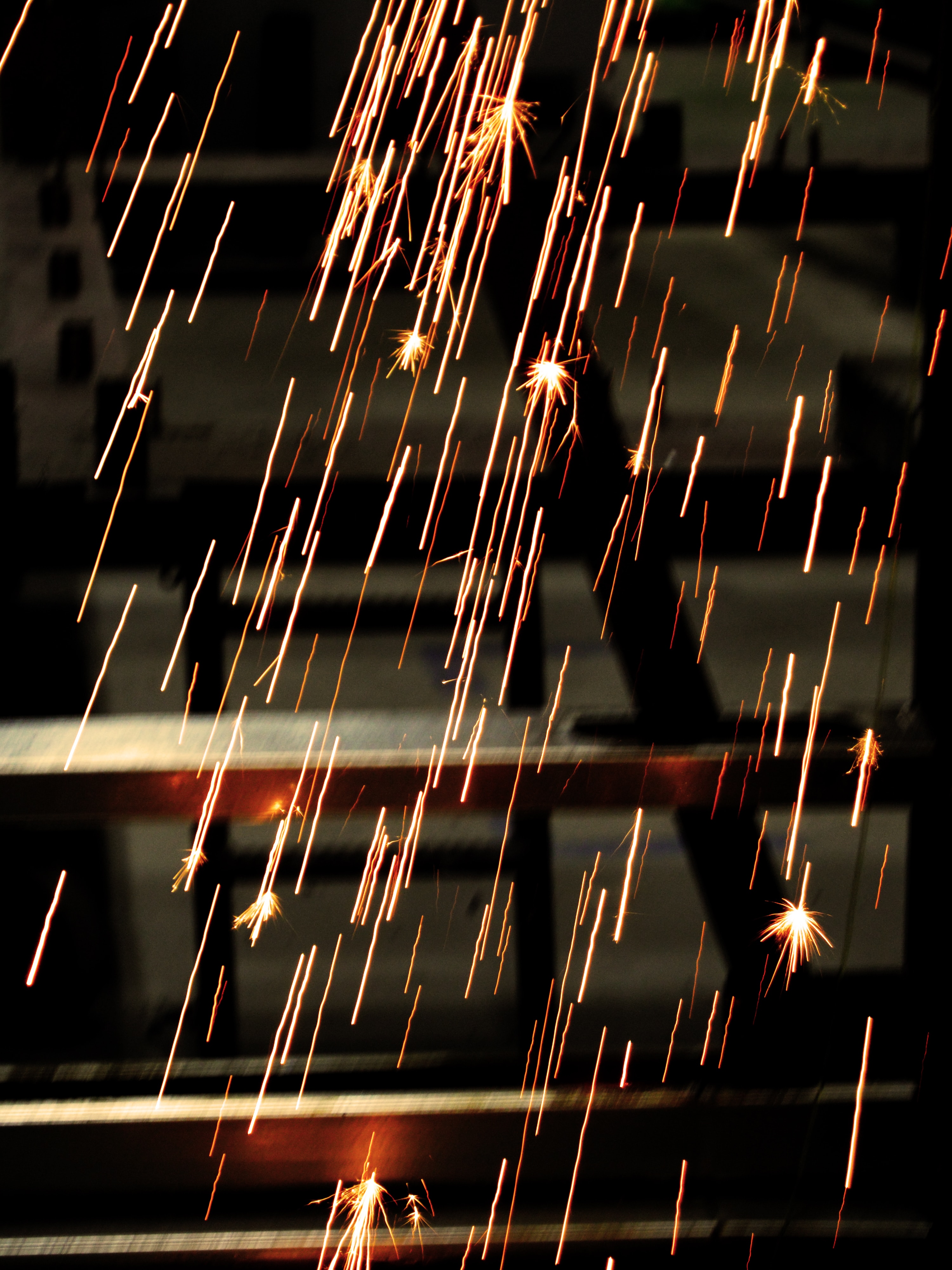 “The current uncertainty over the domestic share in the construction of the £1.6 billion Fleet Solid Support vessels is a further illustration of how much more the Government must do to back our industry and its supply chain.

“You have said that you want to make the UK a ‘shipbuilding superpower’ and that AUKUS could create ‘hundreds of highly skilled jobs across the United Kingdom – including in Scotland, the North of England and the Midlands.’

“Both the AUKUS agreement and our domestic shipbuilding contracts must be utilised to the full if those ambitions are to have any currency at the next election.

“I urge you to act to safeguard the future of the defence shipbuilding industry upon which our own national security depends.”